How to Uncover and Freeze Putin Assets

With President Biden, the G7, and the EU announcing sanctions against Putin’s daughters, the hunt is on. Easier said than done though because the international system to hide one’s assets has so many layers of protection in favor of pilferers, thieves, and tax dodgers. The Panama Papers, a trove of leaked documents showing who and how the rich hide their assets under offshore companies provide but a glimpse of the complexity of the endeavor. With these new, close to home sanctions, it becomes imperative to know how to uncover and freeze Putin assets and ill-gotten wealth some estimate at over $200 Billions.

By now, most of those uncovered by the Panama Papers have restructured their offshore hideouts. But there is one constant in all of these incidents that cannot escape scrutiny. All large sums of money have origins. They are either the result of corporate earnings or self-made men and women who can prove the origin of their wealth; or they are large trusts whose origins most governments can verify. Either way, one cannot have assets in banks or investment companies without a trace.

Either they step forward with their own evidence of provenance, or the United States freezes the account.

VERIFY THE ORIGINS OF LARGE PORTFOLIOS

The first step to identifying Putin’s wealth is through a process of elimination. Document all large asset portfolios using a willing European and American banking and investment sectors.

If those holding large assets can step forward with irrefutable evidence of the origins of a certain wealth, then we can pretty much focus on those assets whose owners are unwilling to verify how they made their money. Either they step forward with their own evidence of provenance, or the United States freezes the account.

In other words, through a process of elimination, the United States can eventually focus on those large assets and accounts whose owners are not willing to step up to the plate, through their lawyers or representatives, to verify how they made their fortunes.

Grant you, the aim here is to apply the sanctions against only Russian-held accounts. The United States might let it known that it has no interest in the oil barons of the Middle East or non-Russian corrupt politicians. The aim is to verify the ownership of large sums of money, assets, or holdings.

It is an idea. Very much unlikely to see the light of day. Hidden large wealth accounts around the globe are most likely ill-gotten or outright illegal. My sense is that every western politician will fight this process of elimination.

Katerina and Maria, the daughters of Vladimir Putin, have their own layers of trust. They play an important role in hiding their father’s assets.

TRACK THE SECOND AND THIRD LAYERS OF TRUST

Katerina and Maria, the daughters of Vladimir Putin, have their own layers of trust. They play an important role in hiding their father’s assets. These people move stealthily to carry out their orders. It is also possible that the DOJ KleptoCapture division may have an insight into those layers and can begin to monitor their activities.

Where do they travel? What passports are they using? Where do they stay when on foreign soil? Who do they call? Such might provide clues as to where Putin might be hiding his wealth in Europe and the U.S.

As of the beginning of the Ukraine war, uncovering Russian assets has become a game of hide and seek. Putin and his oligarchs hide their assets, and the U.S. and Europe seek to uncover and freeze all their assets. During this process, the burden of constantly changing venues to stay ahead, in addition to the transfer of large sums of money, may provide some clues as well. My sense is that the DOJ is on top of this subject matter. Most likely, it is receiving full cooperation from whatever intelligence western Europe can provide on Vladimir Putin and his inner circles.

Soon enough, let us hope, the DOJ might announce the capture of some bank accounts or portfolios that, directly or indirectly, belong to Vladimir Putin. Squeezing this mass murderer financially is our best bet yet to stop him from changing the world order by burning any democracies across the western hemisphere.

How to Uncover and Freeze Putin Assets 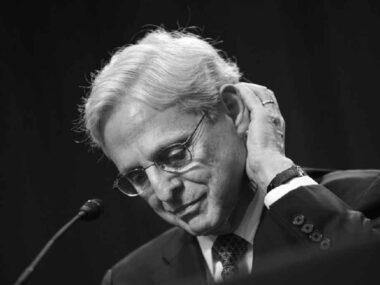 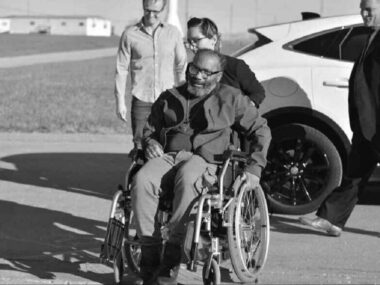 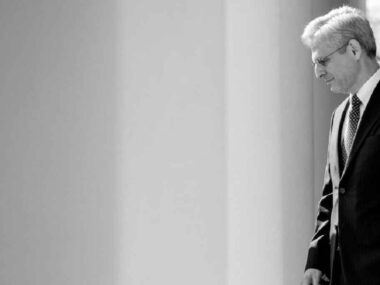 Read More
What is it with old white men ruling this country? Regardless of their ideologies or political affiliations, they…
Read More